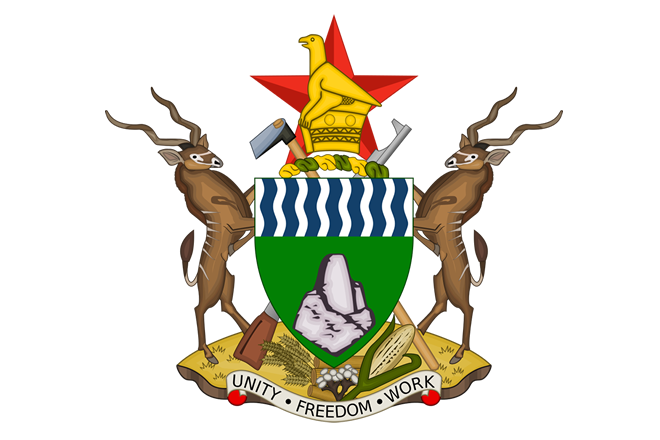 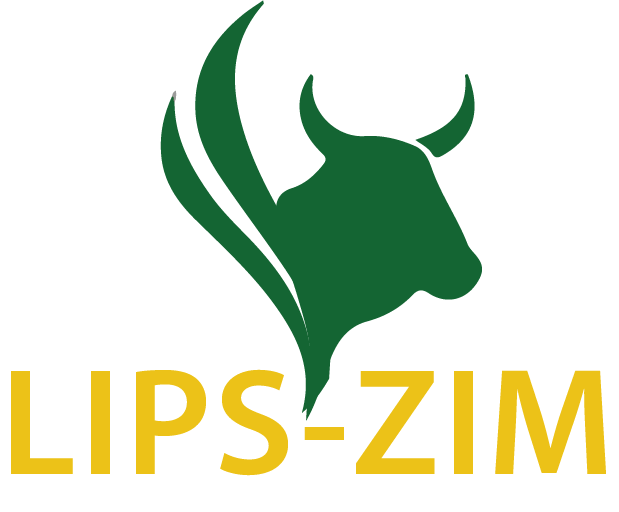 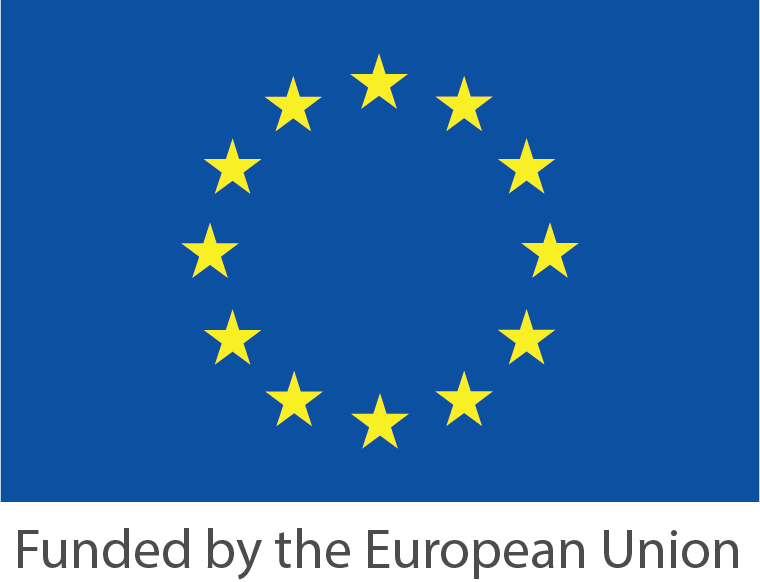 The project is being implemented by the Government and is supported by a consortium of local and international agricultural specialists.

lt is being funded by the European Union.

LIPS-Zim Project coordinator, Dr Sikhalazo Dube, said the four-year project aims to identify, pilot and up-scale the adoption of innovations that can transform livestock based production systems for improved productivity and climate relevance in agro-ecological regions four and five.

These regions are the drier parts of the country and are prone to droughts and home to most of the small-holder livestock population.

“The project is in line with Government’s agricultural transformation agenda and complements other efforts in the livestock sector, including the Zimbabwe Agricultural Growth Programme (ZAGP) which is also funded by the European Union,” he said.

The LIPS-Zim Project seeks to explore ways to increase the profitability of the livestock value chains for the benefit of farmers.

The project also seeks to establish ways to restore resources and mitigate economic and weather-related risks through integrated livestock and crop systems.

The project is also designed to identify, pilot and upscale measures for improved productivity in livestock production.

He said to ensure better animal disease detection, surveillance and control systems, the project will investigate the distribution and prevalence of priority diseases such as those spread by the tsetse fly and ticks.

lt will also look at the impact of climate change on disease carriers and disease distribution.

“The project will implement a participatory epidemiology approach by combining the existing conventional control methods and the indigenous knowledge systems. Further, the project will roll out an integrated tick and tick-borne disease control strategy and develop cost-efficient vector control and disease prevention systems,” said Dr Dube.

He emphasized the importance of reliable markets development to ensure more income for farmers through minimising or eliminating the involvement of middlemen along the value chain.

“Let me express my utmost gratitude to the European Union for providing financial support for this project to the tune of 5m euros through a grant to the Government of Zimbabwe,” said Minister Masuka.

Head of the EU Delegation to Zimbabwe, Ambassador Timo Olkkonen said food production systems need to evolve with the times.

“The food production systems are in need of change. They need to evolve drastically. Productivity is low.

“There are improved approaches, practices and innovations that can be co-generated by farmers, harnessed for their use and adopted. This will pave a way for a healthier and more sustainable livestock-based production systems.”